Find our products nearby Work with Le Comptoir

The life of tea

To live tea as a moment between brackets, to gather for it and around it, to be passionate about the search for the innumerable variety of gustatory notes, to discover the periods of overtaste, to savour the new flavoured creations, to know the terroirs… 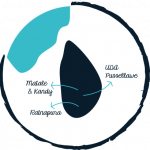 In 1972, the island of Ceylon took the name of Sri Lanka, but this name, which dates back to the British Empire, has remained in use in the world of tea and it is common to speak of a Ceylon to designate a tea from this country.
The third largest producer in the world, Sri Lanka, nicknamed the island of tea, supplies more than half of the black teas consumed in France.

Ceylon, a magnificent island, a magical name, where everyone knows there is tea… but many are unaware of the great diversity of teas produced, with a wide range of flavours.

Ceylon is the only country where tea is harvested all year round. 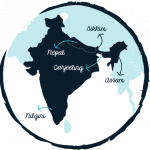 India is the largest producer of tea and accounts for almost a third of the world’s production. 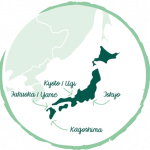 Japan produces green tea exclusively using a very industrial process that differs from the Chinese pot method, as the leaves are steamed and then dried. 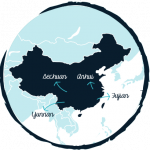 The varieties of tea from China are almost endless!

Traditionally, Chinese teas are named after the shape of the tea leaves used: Chun Mee tea, for example, means “old man’s eyebrow”. The best known Chinese variety is gunpowder tea, which has become popular thanks to the famous mint tea.

The cradle of tea and the world’s leading producer until the 19th century, China is now second only to India in terms of production.

Not only are there more tea gardens in China than there are wines in France, but all tea families are represented.

Find below the classification of black tea.
Regarding green teas, the names of the different forms of green tea vary according to the country of production, the national or even regional names and the manufacturing methods.
This is because the green tea producing countries have never been subject to English inﬂuence. They therefore do not follow the classiﬁcation known in other countries.

The preparation of tea

This is a difficult question to answer, as the capacity of cups and teapots varies. On average, we recommend using one heaping teaspoon (2g) for a cup of about 25/30cl.

It is undoubtedly important to find the time to indulge yourself and enjoy all the aromas that come out of your cup. For iced tea, we recommend a cold infusion of between 1 and 4 hours, depending on your preferences. 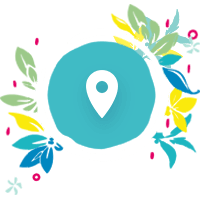 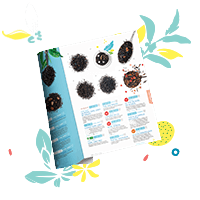 This site uses cookies so that we can offer you the best possible user experience.